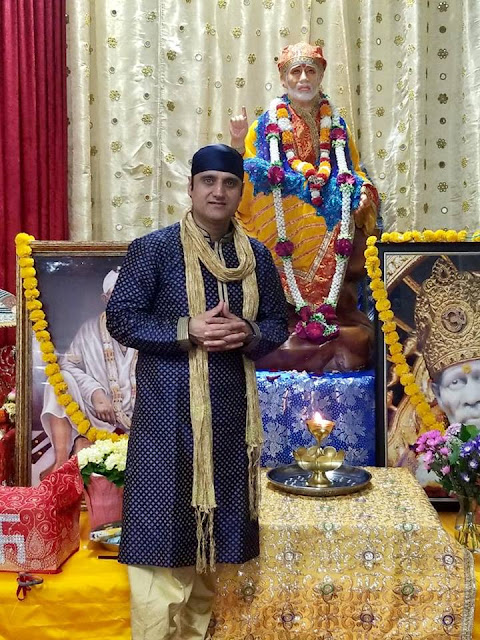 Since its inspection, SaiYugNetwork.com is been associated with renowned singers and writters of Sai Baba Bhajans an done of them is Sai Brother Rana Gill. He have released all of his albums on our blog since 2008 and it has been always a proud moment for us. His fourth Sai Baba Bhajan album is out and it was released on March 10, 2019 in Vancouver, Canada. However, it will soon be rolled out for other devotees for free download on our blog as well as his website and personal blog. Before we begin sharing soulful bhajans of this new album, we all were in common thought of sharing it’s title bhajan video. Hope you will all like it and your comments are heartily invited.

Sai Brother Rana Gill is on his tour to India from April 18 till May 23, 2019 for singing glory of Lord Sai Baba in various cities. If anyone interested to organize Bhajan Sandhya in his/her city can contact call or Whatsapp him +1 604 537 4199 or can contact us via this contact form of SaiYugNetwork.com